Proposal:
Change the site description to make it more inclusive, as proposed in this answer and its comments. The specific proposed translations to Spanish and English are included below.

Motivation:
The site's description as found in the Help > Asking > On-topic section, currently reads like this:

This seems a bit too elitist, compared to the description featured in the banner shown to unregistered users, which is currently:

After all this years, it's pretty clear that this site is not only for linguists, etymologists and "serious" enthusiasts. Students and teachers are welcome too.
So I propose for both descriptions to be changed to this: 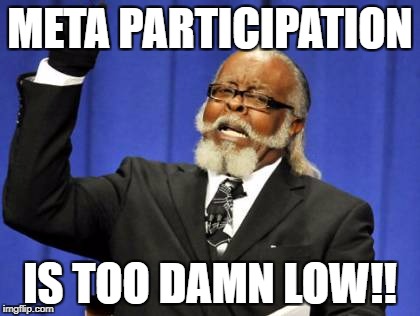 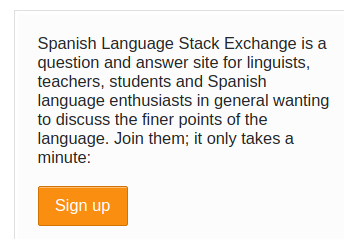 I support the basic idea but I think the wording needs work. Starting off with "linguists" might turn a lot of people off.

The Spanish Language Stack Exchange is for anyone with an interest in Spanish, at any level, from raw beginner up to linguists and poets, and everything in between.

6
In Meta, tag links with non-English characters do not work
12
Can I ask beginner level (grammar, syntax, etc.) questions here?
4
Deberíamos mejorar la descripción del sitio indicada en Help Center > Asking
3
Proposal: move "Resources for learning" question to the main site
4
Proposal: make clear that the off-topic "translations" are "translations *from* Spanish to X"
5
Proposal: specify that "translations *to* Spanish" are on-topic
6
Proposal: add custom close reason for questions that are not about the Spanish language
7
Is this site like "English Language & Usage" or like the "English Language Learners?"
2
Change [feature-request] to [característica-nueva]